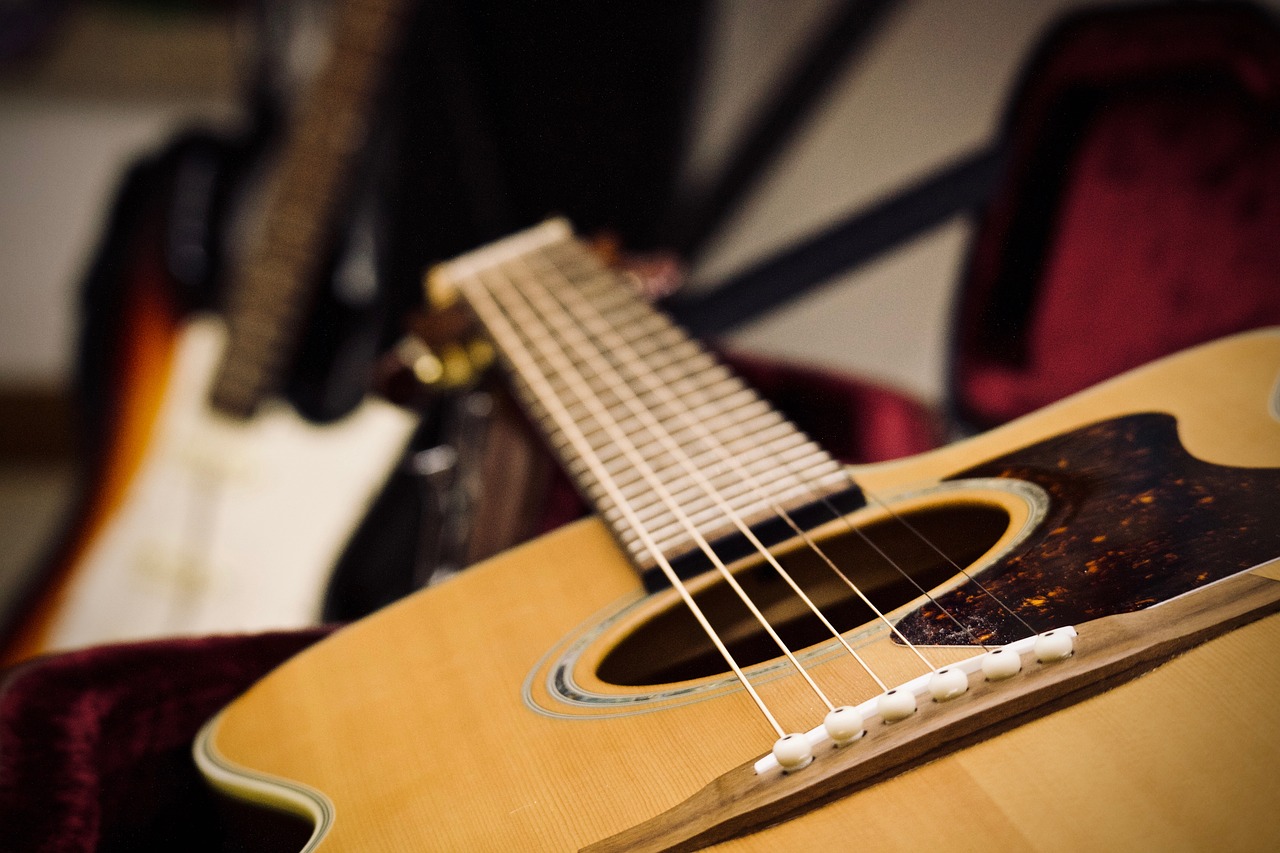 [By Truckers News Staff at TruckersNews.com]

The seventh annual Overdrive-Red Eye Radio’s Trucker Talent Search concluded with a virtual concert Friday night, Aug. 28, and finalist John Malayter, a flatbed driver out of Rogersville, Tennessee, was declared this year’s winner. He performed a song he wrote about missing home, “Take Me Back to Tennessee,” which he penned before he was even a driver.

Malayter will receive a day’s recording session as Jay’s Place in Nashville, Tennessee, and will be profiled in Overdrive.

The other two finalists were truckers Paul Cullers and Freddy French. Cullers, of Dayton, Ohio,  sang Lionel Richie’s “Easy,” while French, of Addison, Illinois, sang an original song “White Sheets,” which he accompanied with a Greek bouzouki. Cullers is a driver for Ashley Distribution, and French is an owner-operator for D&E Transport.

Emceed this year by Red Eye Radio‘s Eric Harley, the finals featured one song each from Cullers, French, and Malayter, as well as performances by Paul Marhoefer and Tony Justice.

Here’s Malayter’s original entry into the contest this spring:

Read the rest of our blogs here – https://aaofoo.com/blog/